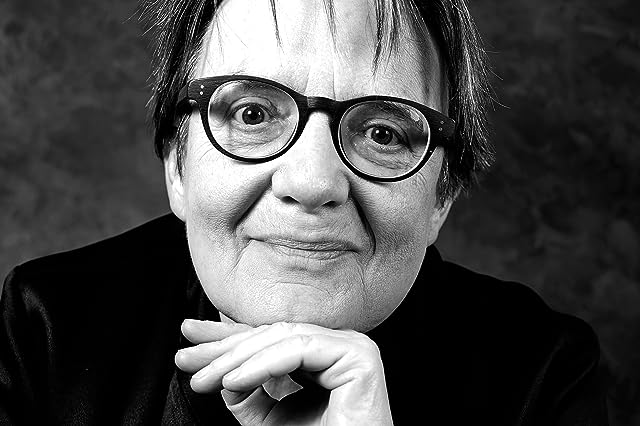 Wikipedia Source: Agnieszka Holland
Agnieszka Holland is a Polish-Jewish film and television director and screenwriter. Best known for her political contributions to Polish cinema, Holland is one of Polands most eminent filmmakers. She began her career as assistant to directors Krzysztof Zanussi and Andrzej Wajda, and emigrated to France shortly before the 1981 imposition of the martial law in Poland.