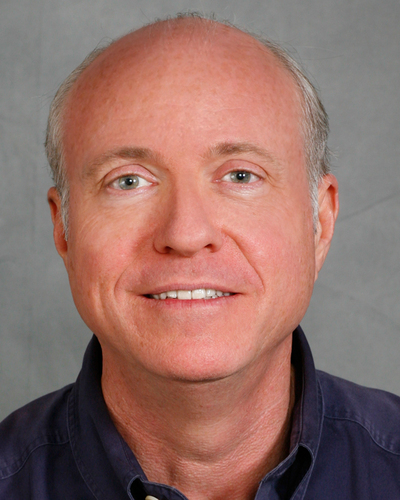 Wikipedia Source: Tom Griswold
Thomas Bruce Tom Griswold co-hosts the radio show The Bob & Tom Show together with Chick McGee and previously with Bob Kevoian and Kristi Lee, who both left the show at the end of 2015. This comedy-based early morning program is among the highest rated in American radio and has been nationally syndicated since 1995. The show is broadcast from WFBQs studios in Indianapolis, Indiana.