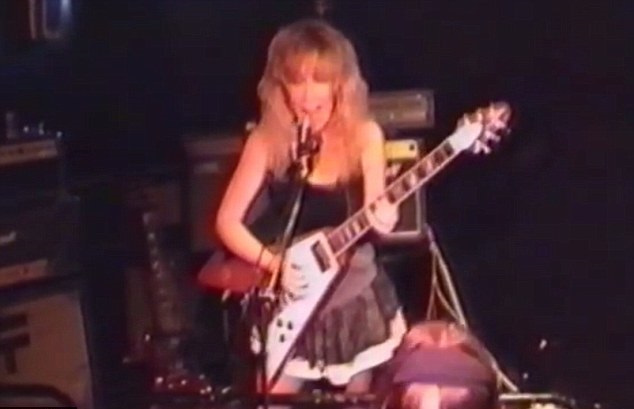 Wikipedia Source: Sally Jones
Sally Jones is a British television news and sports presenter, later writing freelance on education and sport for newspapers and magazines including the Sunday Times and Daily Telegraph. Sally Jones was born in Coventry, Warwickshire, and educated at King Edward VI High School for Girls, Birmingham and St Hughs College, Oxford where she read English and won five Blues and Half Blues for different sports including tennis, squash, netball, cricket and modern pentathlon. In 1976, she became a member of Oxfords first womens modern pentathlon side, which defeated Cambridge in the Varsity match at Uppingham School. She performed in various Oxford University Dramatic Society productions and was a member of the Oxford University Broadcasting Society. In 1976, she was Oxford University rock nroll champion and began tap-dancing with the Oxcentrics jazz band as well as gaining notoriety via a student prank, successfully dressing up as a man to stand for membership of the universitys exclusive, all-male Gridiron Club.