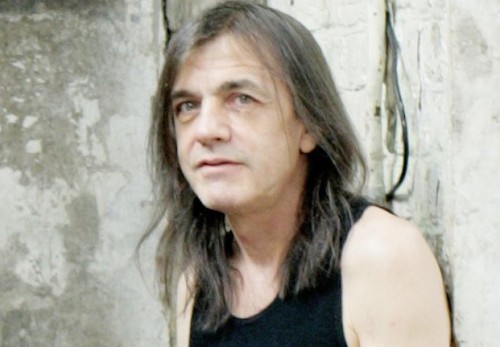 Wikipedia Source: Malcolm Young
Malcolm Mitchell Young is a retired Australian musician and songwriter of Scottish origin, best known as a founder, rhythm guitarist, backing vocalist and songwriter for the Australian hard rock band AC/DC. Except for a brief absence in 1988, he was with the band from its November 1973 beginning until retiring permanently in 2014, due to health reasons. Young and the other members of AC/DC were inducted into the Rock and Roll Hall of Fame in 2003.