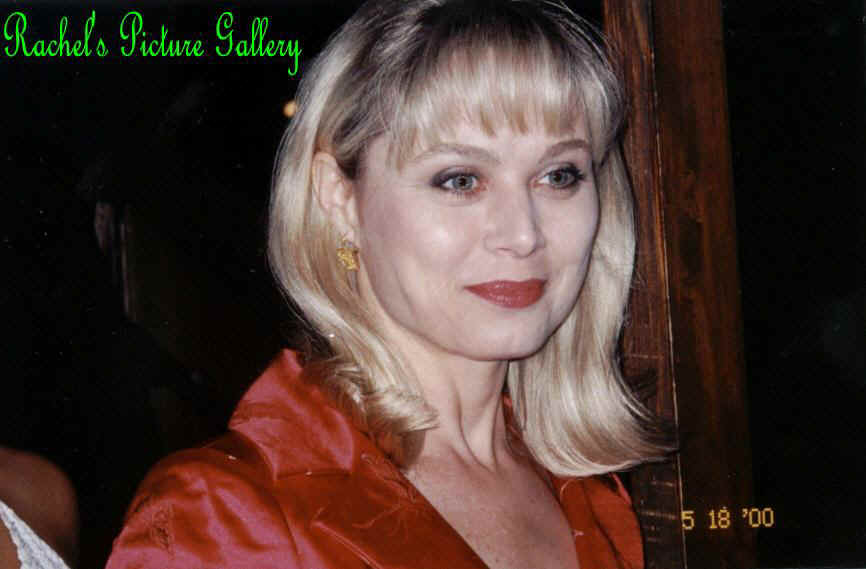 Wikipedia Source: Kim Johnston Ulrich
Kim Johnston Ulrich is an American actress. From 1983 to 1986, Ulrich played the role of Diana McColl on As the World Turns. In 1988, she guest-starred in two episodes of Werewolf. In 1990, Ulrich appeared on the TV series Wings as Carol, Brians ex-wife. She appeared in a third season episode of Highlander: The Series in 1995. She appeared in the first episode of season 4 of Diagnosis Murder as the conniving wife in Murder by Friendly Fire, in 1996. She played the millers daughter in 1996s Rumplestiltskin.