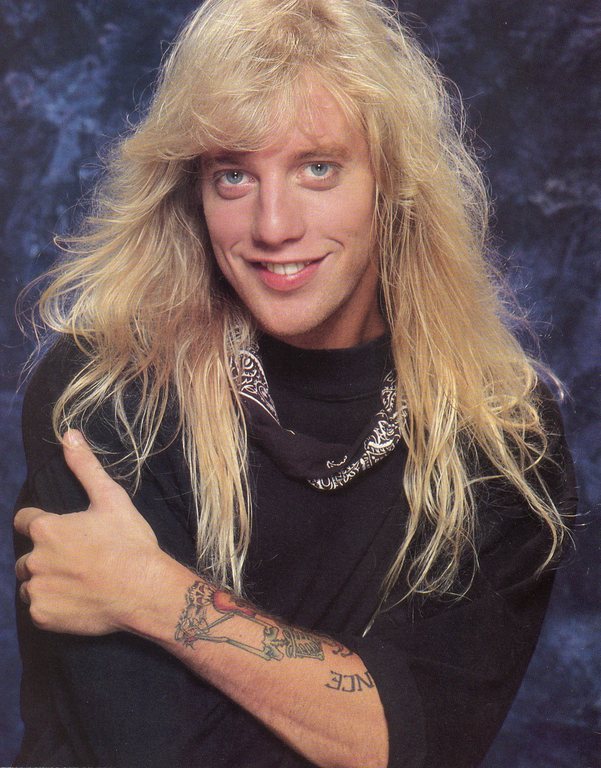 Wikipedia Source: Jani Lane
Jani Lane was an American recording artist and the lead vocalist, frontman, lyricist and main songwriter for the glam metal band Warrant. From Hollywood, California, the band experienced success from 1989Р 1996 with five albums reaching international sales of over 10 million. Lane left Warrant in 2004 and again in 2008 after a brief reunion. Lane also released a solo album Back Down to One in 2003 and the album Love the Sin, Hate the Sinner with a new group Saints of the Underground in 2008. Lane contributed his lead vocals and song writing to many various projects throughout his career.